Dublin (formerly, Amador and Dougherty's Station) is a suburban city of the East Bay in California. It is located within the Amador Valley of Alameda County's Tri-Valley region. It is located along the north side of Interstate 580 at the intersection with Interstate 680, roughly 35 miles (56 km) east of downtown San Francisco, 23 miles (37 km) east of downtown Oakland, and 31 miles (50 km) north of downtown San Jose.
It was referred to as "Dublin" in reference to the city of Dublin, Ireland, because of the large number of Irish who lived there. The post office formally adopted the name in the 1890s.
The population was 72,589 as of the 2020 census, which had grown from 46,063 in 2010. In 2013, Dublin was the second fastest-growing city in the state of California. In 2019, census data showed Dublin as one of the fastest-growing cities in the country. Dublin was formerly home to the headquarters of Sybase, Inc (now part of SAP SE) and is currently home to the headquarters for CallidusCloud, Patelco Credit Union, Ross Stores, TriNet, Medley Health,Challenge Dairy and Arlen Ness.
More About Dublin 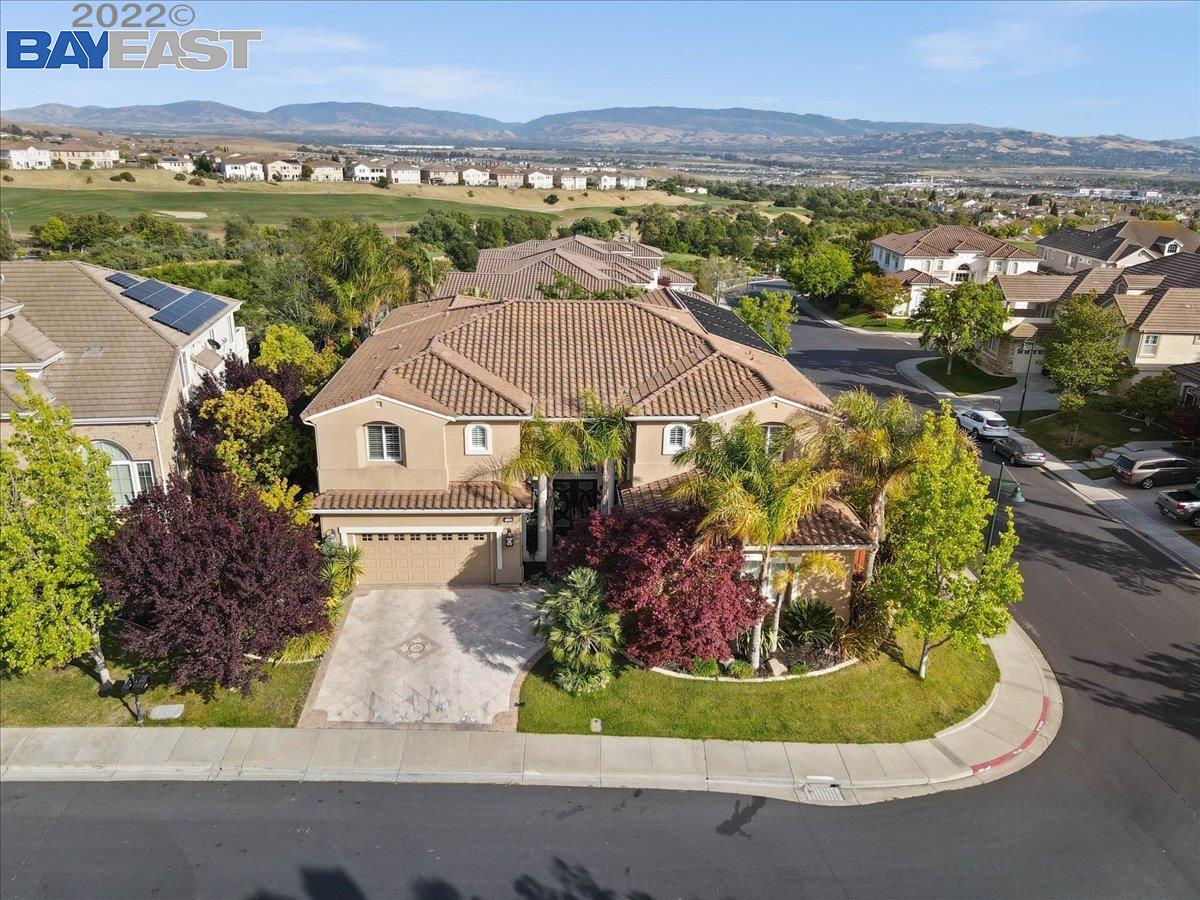 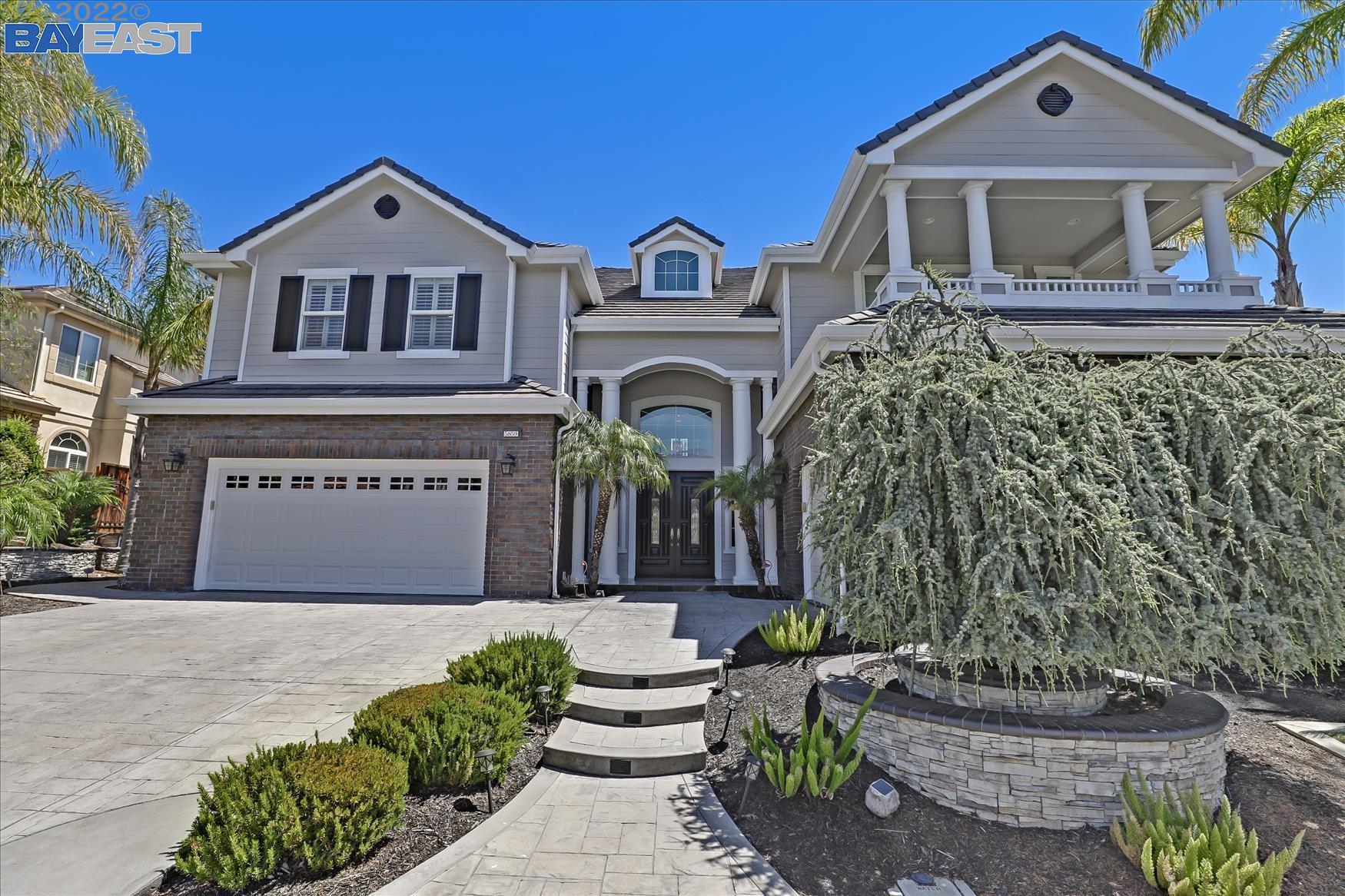 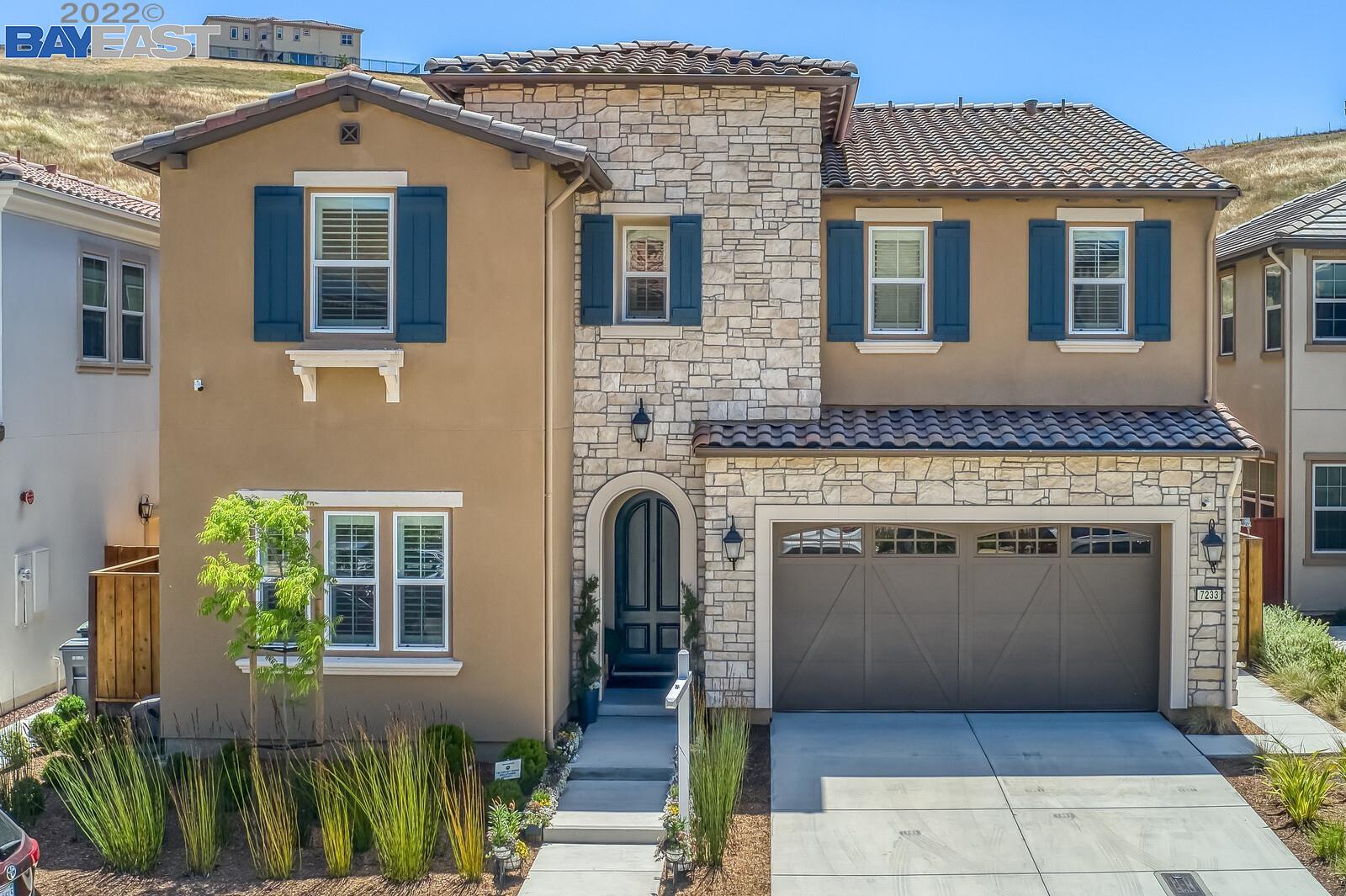