The city is part of the greater San Francisco Bay Area and has its own station.

Lafayette (formerly La Fayette) is a city in Contra Costa County, California, United States. As of 2020, the city's population was 25,391. It was named after the Marquis de Lafayette, a French military officer of the American Revolutionary War.
The city is part of the greater San Francisco Bay Area and has its own station on the BART public transit system. Lafayette is situated between Walnut Creek, Moraga, and Orinda, and, together with the latter two towns, is considered locally as part of "Lamorinda".
The Lafayette Library and Learning Center of the Contra Costa County Library is located in Lafayette. Oakmont Memorial Park is a cemetery in Lafayette. Oakwood serves as a country club/fitness center for Lamorindans.
More About Lafayette 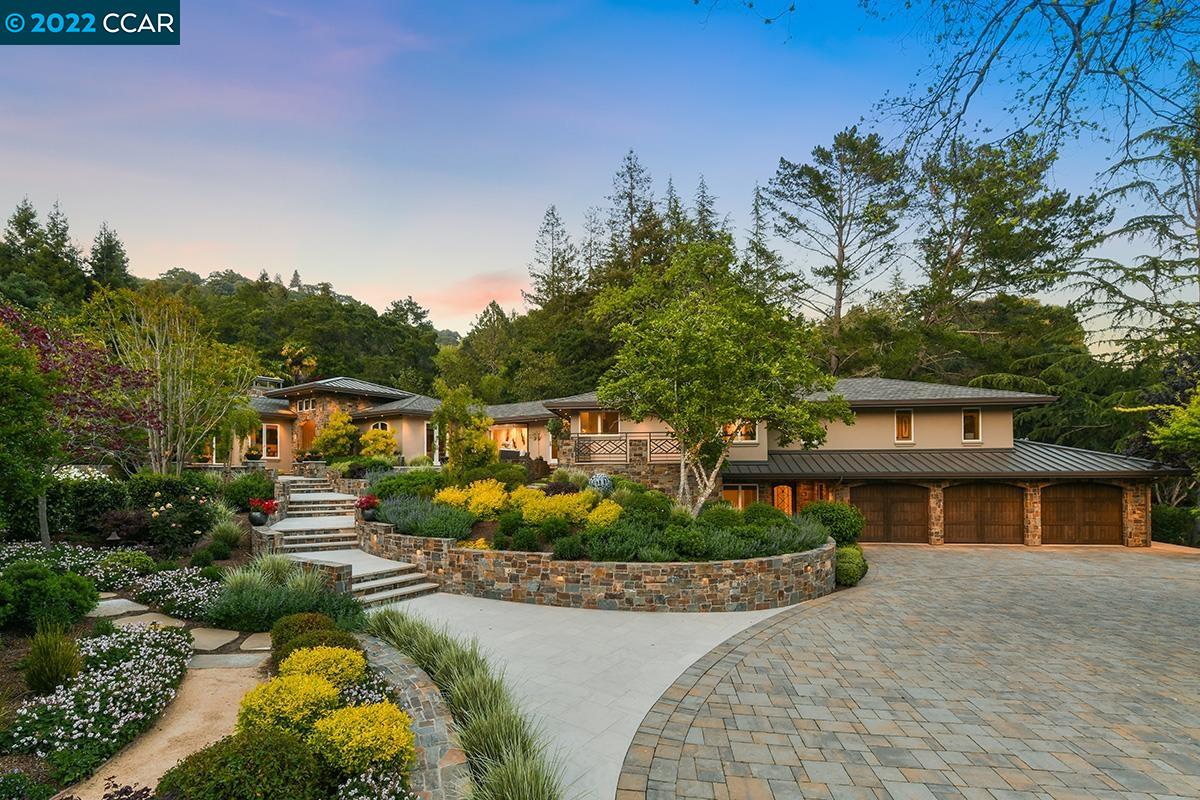 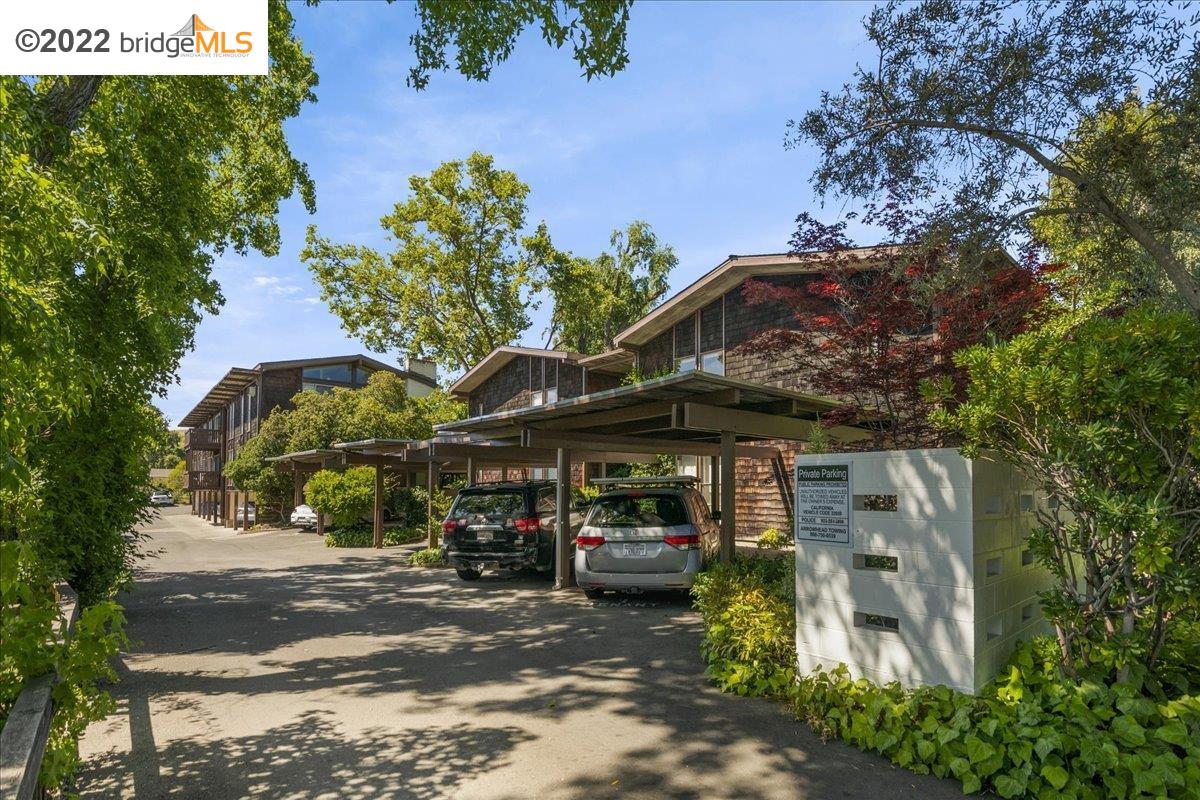 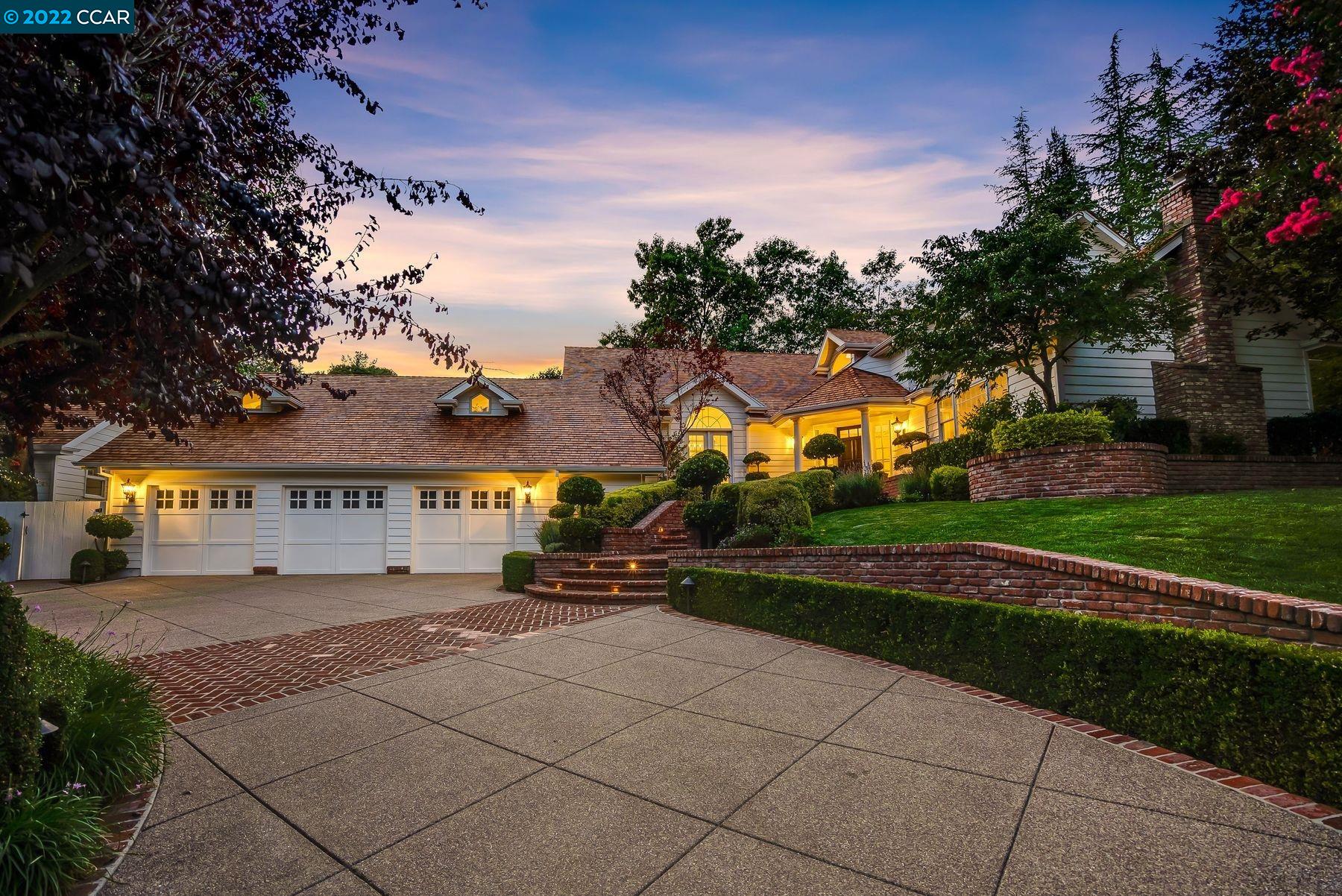