The city has redeveloped its downtown district and is considered part of the Tri-Valley.

Livermore (formerly Livermores, Livermore Ranch, and Nottingham) is a city in Alameda County, California, United States. With a 2020 population of 87,955. Livermore is the most populous city in the Tri-Valley. It is located on the eastern edge of California's San Francisco Bay Area.
Livermore was platted and registered on November 4, 1869, as a railroad town by William Martin Mendenhall and named for Robert Livermore, his friend and a local rancher who settled in the area in the 1840s. It is the home of the Lawrence Livermore National Laboratory, for which the chemical element livermorium is named (and thus, placing the city's name in the periodic table). It is also the California site of Sandia National Laboratories, which is headquartered in Albuquerque, New Mexico. Its south side is home to local vineyards. The city has redeveloped its downtown district and is considered part of the Tri-Valley area, comprising Amador, Livermore and San Ramon valleys.
More About Livermore 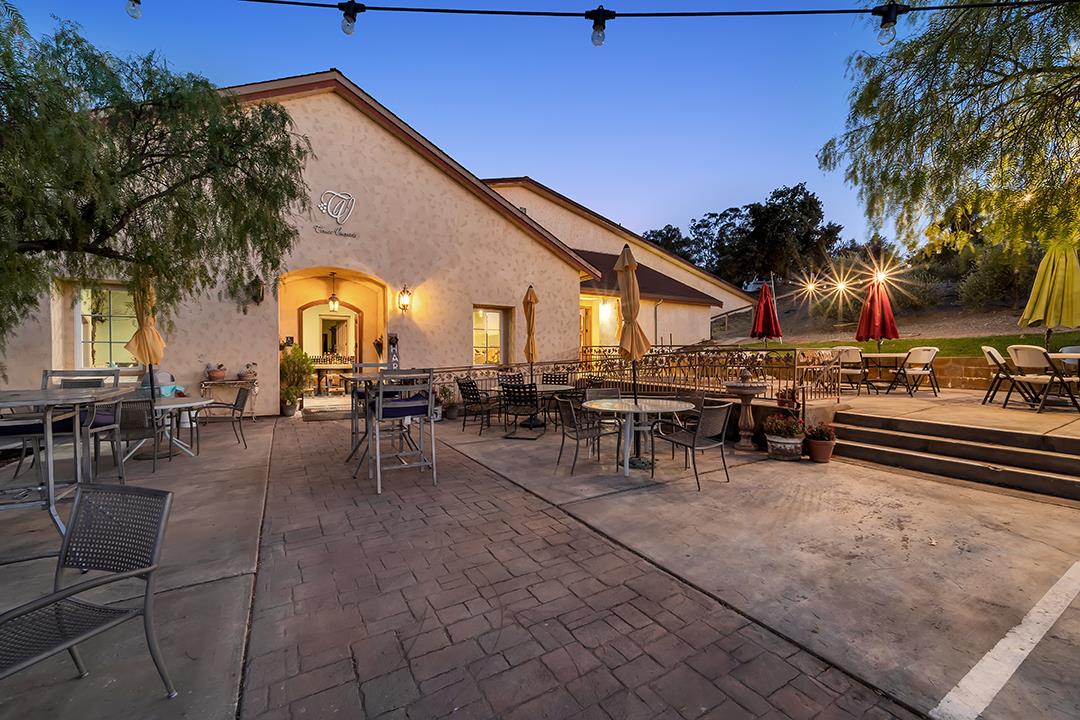 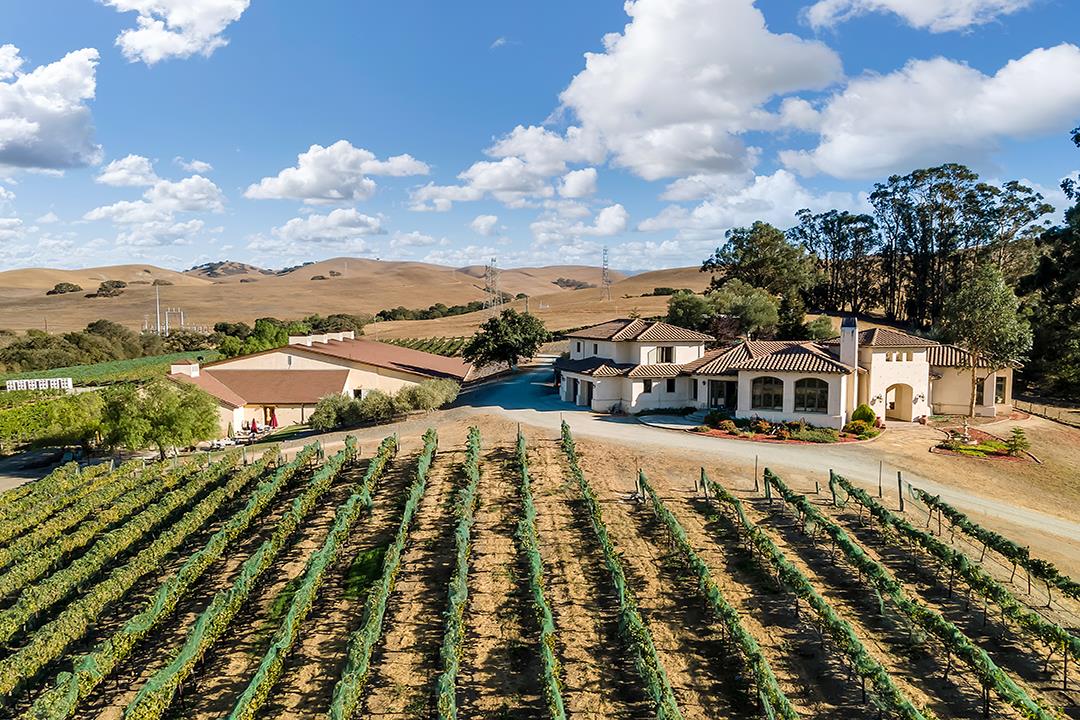 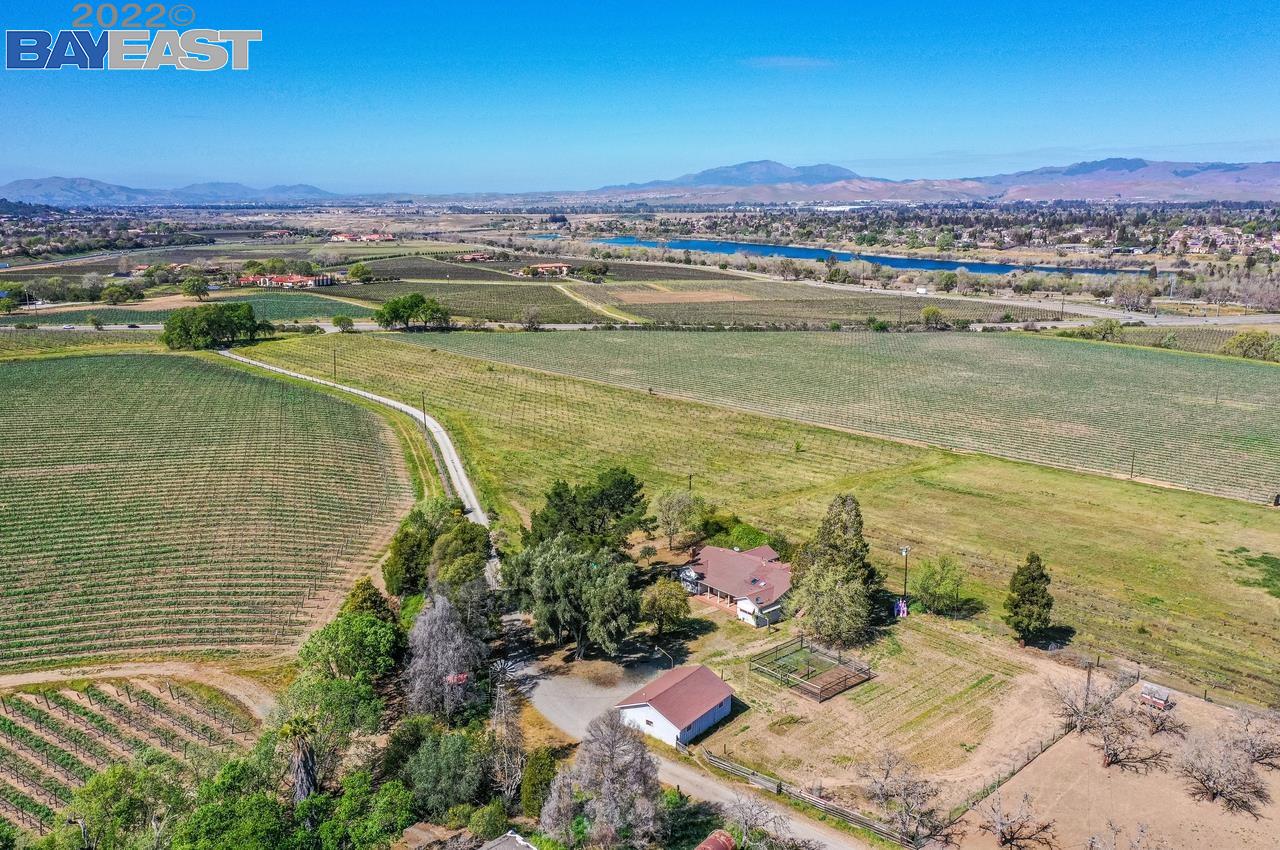